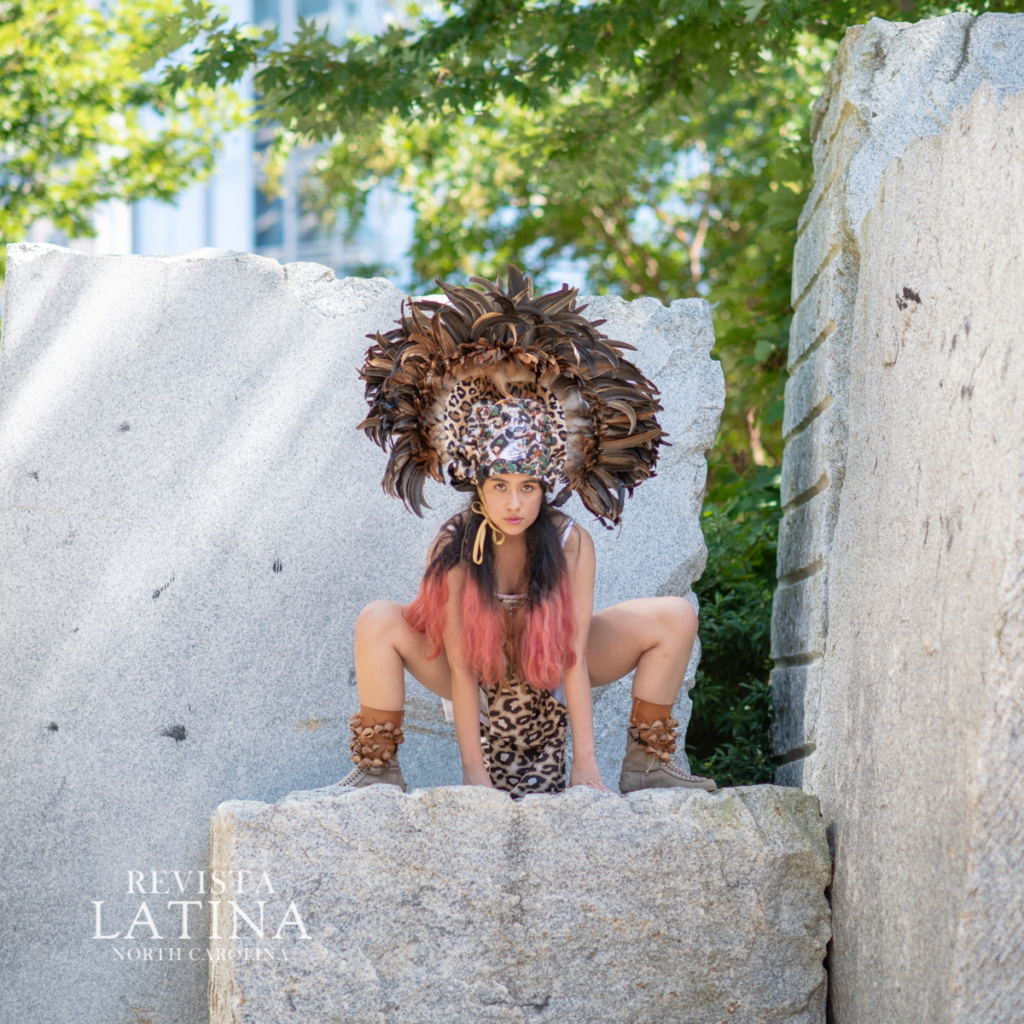 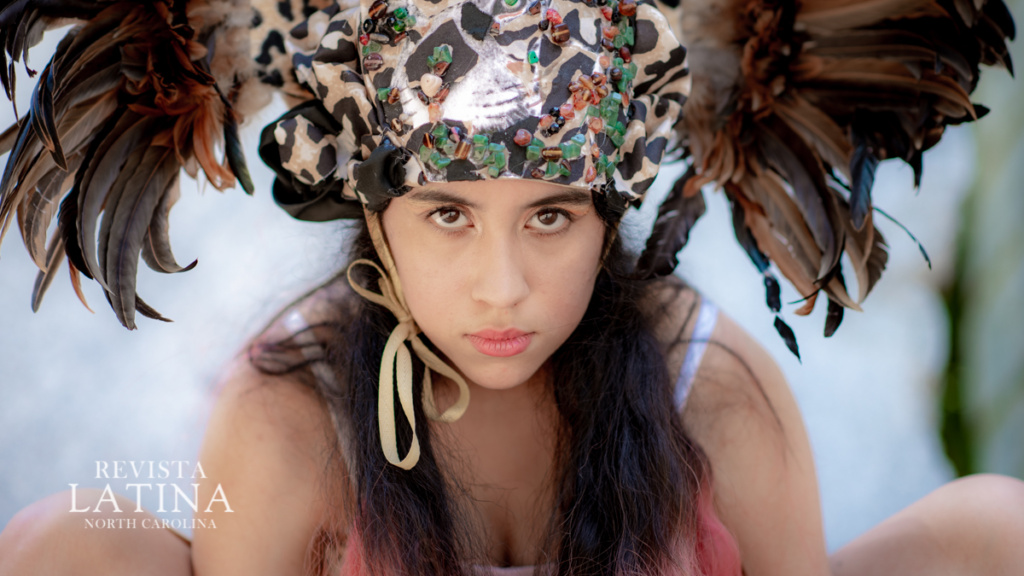 Melody Shanahan was born in Charlotte NC, she is a former student of the Northwest School of the Arts, she was a member of NHJS (National Honor Junior Society) and NHSDA (National Honor Society for Dance Arts), she is currently studying her High School at NCCA.
Her mom is from Mexico and her dad from Buffalo New York of Irish descent, she is a Mexican / Irish girl who takes advantage of being multicultural, her mission has been to break and preserve cultural boundaries through the Art of Dance.
The last two years she has spent performing at festivals and schools, Irish dancing, Mexican folklore and Latin rhythms, Ballet in Charlotte, SC and Raleigh NC.
She is a Charlotte Ballet alumnus, a Charlotte Dance Alliance alumnus, (where she has trained in ballet, pointe, jazz and hip hop competition teams), they have won first place, platinum, and sixth place overall (regional), Former student from Mexico Folklore de Herencia Latina (performed by SC and Charlotte), currently attends Open Doors Studios taking ballet V en Pointe, and private lessons of Mexican folklore with a teacher from the National School of Dance Nellie and Gloria Campobello in the City of Mexico.
When she’s not busy dancing, she draws anime, digital, and on paper. She wants to be a professional dancer and her goal is to be at the Juilliard School in New York City.
It has been recognized by many non-profit organizations, such as Queen City Unity, The Konnected Foudation, Harrisburg Parks and Recreation, Queen’s University, the latter for its great work in promoting culture. Winning scholarships through the Queen City Awards and many others.

The Mayans and the jaguar Dance
“The jaguar, symbol of strength and divinity for the Mayan civilization, the jaguar was the most feared and respected beast. The jaguar gods of the Mayans were associated with the night, the caves and the underworld, like the jaguar itself, the skin was used in many disguises, to denote rank, power, authority, especially in times of war “ 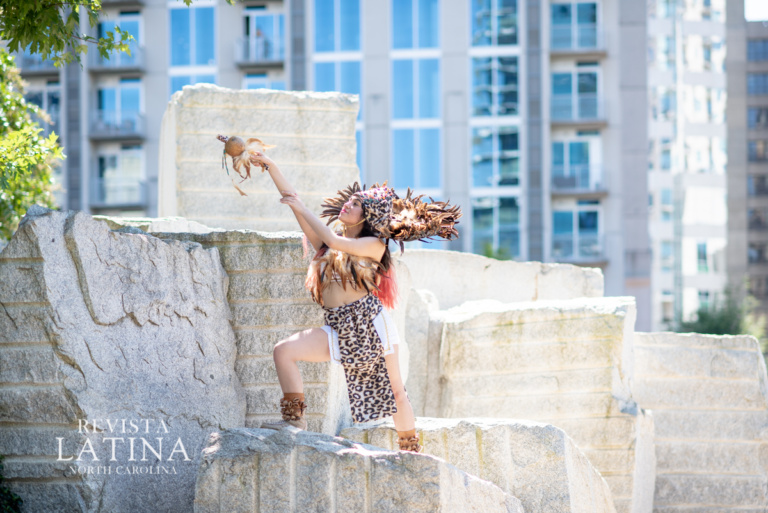 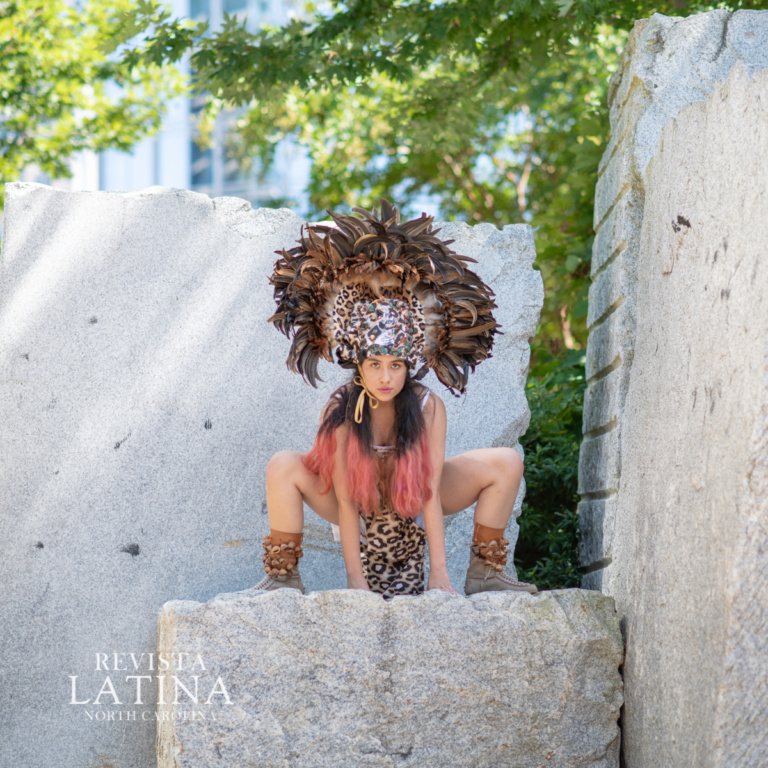 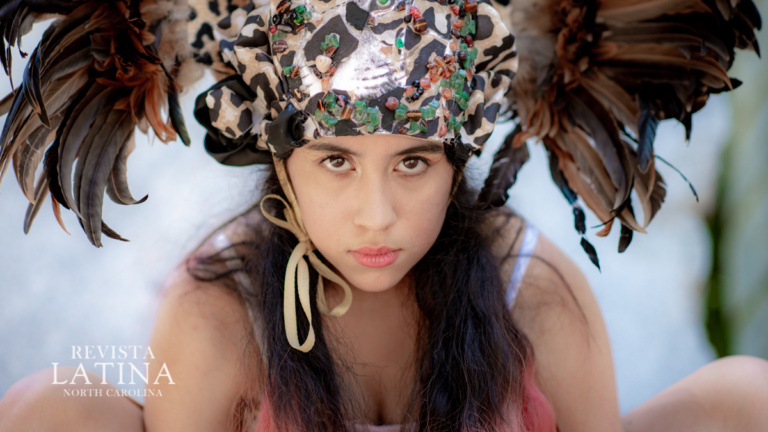 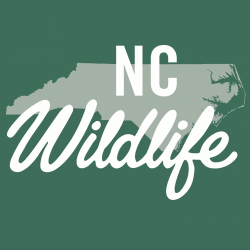 No Comments
Get Directions
The North Carolina Wildlife Resources Commission is the state government agency created by the General Assembly in 1947 to conserve and sustain the state’s fish and wildlife resources through research, scientific management, wise use and public input. The Commission is the regulatory agency responsible for the enforcement of N.C. fishing, hunting, trapping and boating laws. To conserve North Carolina’s wildlife Read more... 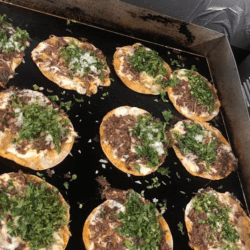