Monologue: Trajinera Calavera
Author: Alejandro Cossio
Synopsis: Trajinera calavera, tells the unfortunate experience of a catrina who, on her journey from Mictlán to the Mexican side, gets stuck in the middle of a “river”, time she takes to narrate her origin, her sorrows, replicate Mexican sayings, talking about the Mictlán, mentioning Mexican personalities and the occasional foreigner until realizing that what was believed to be a deep river is nothing more than a simple puddle, a scene that he takes advantage of to finish by explaining a typical Mexican offering.

Osiris Cambrani Vite
He studied a Bachelor’s Degree in Theater at the Universidad de las Américas-Puebla (UDLA-P) and a Master’s Degree in Administration of Educational Institutions at the Universidad del Valle de Puebla (UVP).
From 1997 to date she has participated in more than 150 productions as an actress, director and stage producer.
Winner of scholarships with the projects, and “Compañía de Teatro del Estado de Puebla 1994-1999”, in 2004, “Entre muecas y Bla bla bla” (theater for the deaf) in 2013 and “Las cosas de los Muchachos” in the Center National for the prevention of addictions in 2015. Since 1999 he has taught at the basic, upper secondary and higher levels. She is the founder of the COSSIRIS Arte & Entertainment group since 2010 and is currently Coordinator of Theater in Fine Arts UPAEP

Director, actor, puppeteer, playwright, conductor and theater teacher, who studied at Silvia Derbez’s school in 1986. She has taught acting, makeup, puppet theater, plastic arts and botargas workshops since 1989 in theater schools, educational institutions and independent spaces. He has participated in more than 200 productions ranging from children’s theater to performance and flash mob as a director, actor, producer and playwright. He has also obtained scholarships and awards at the national and state level. Currently, in addition to directing the representative theater company of UPAEP, he directs the COSSIRIS art and entertainment group.

Artist and illustrator originally from Puebla, Mexico. Graduated from the Bachelor of Graphic Design from the Meritorious Autonomous University of Puebla.
His work has a focus towards traditional graphics and monochrome, as well as having a slant towards graphic narrative and the editorial medium. He has participated in different group exhibitions in different cities of Mexico, as well as abroad.
He has collaborated and exhibited his work in different institutions such as the Upaep Museum, University Cultural Complex Gallery, Julia de Burgos Fine Arts Center, MUJAM, Cuetzalan House of Culture, IMACP, Tokyo Embassy. Winner of the Pigman manga contest “It’s our country” organized by the brand Micron Pigma (2018), winner and cover of the Etereo Year 0 magazine (2016). 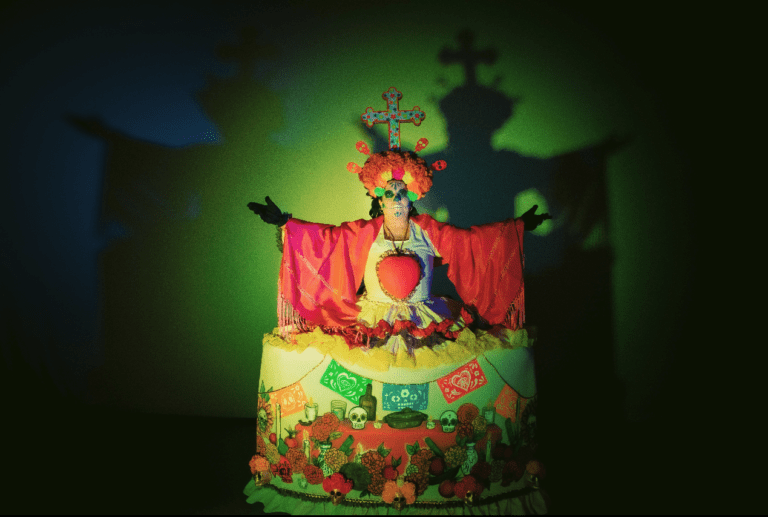 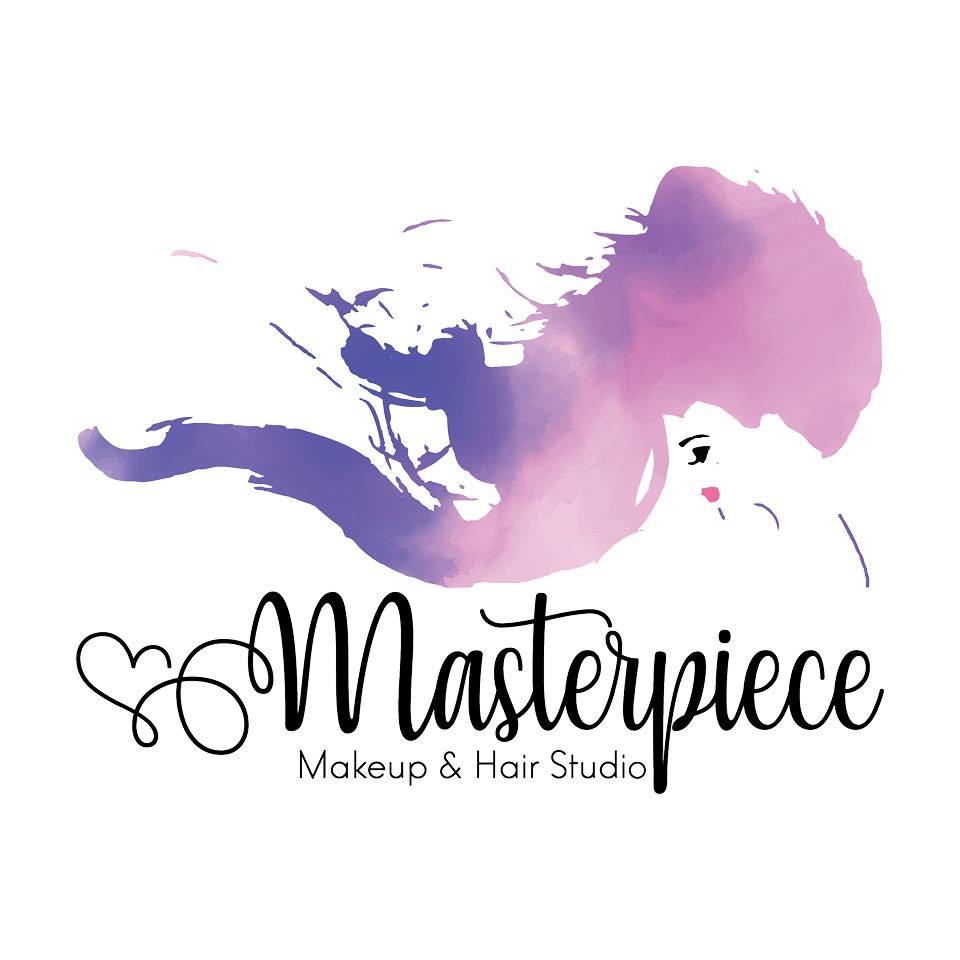 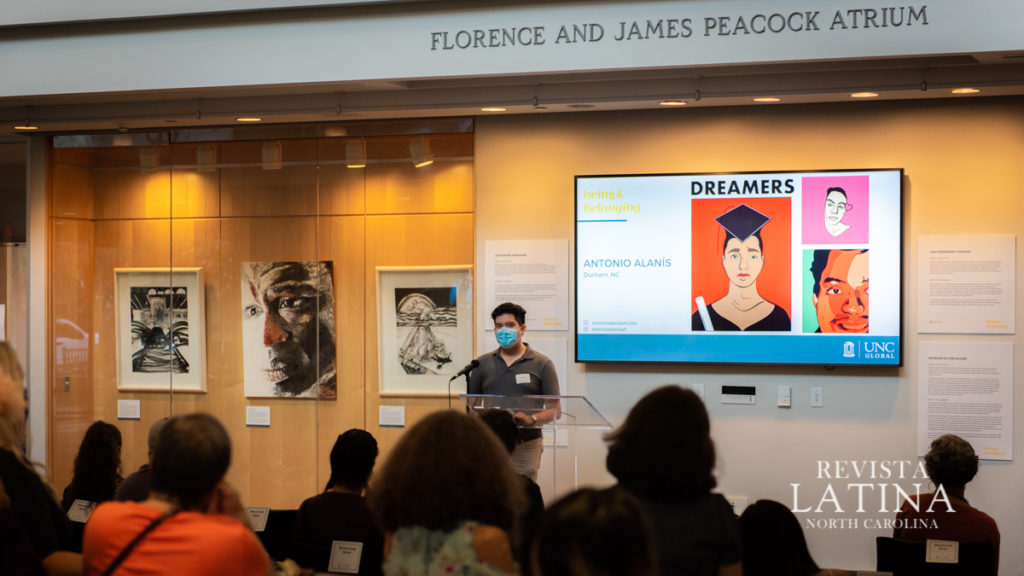 No Comments
Get Directions
Artistic Statement Antonio Alanís is a Mexican American artist raised in Durham, North Carolina. Her interest in working in non-profit organizations and her teaching experience allow her to use the visual arts to build bridges of understanding between diverse cultures. He uses his Mexican-American background, educational background, and passion for the visual arts to raise cultural awareness of Latin Americans Read more... 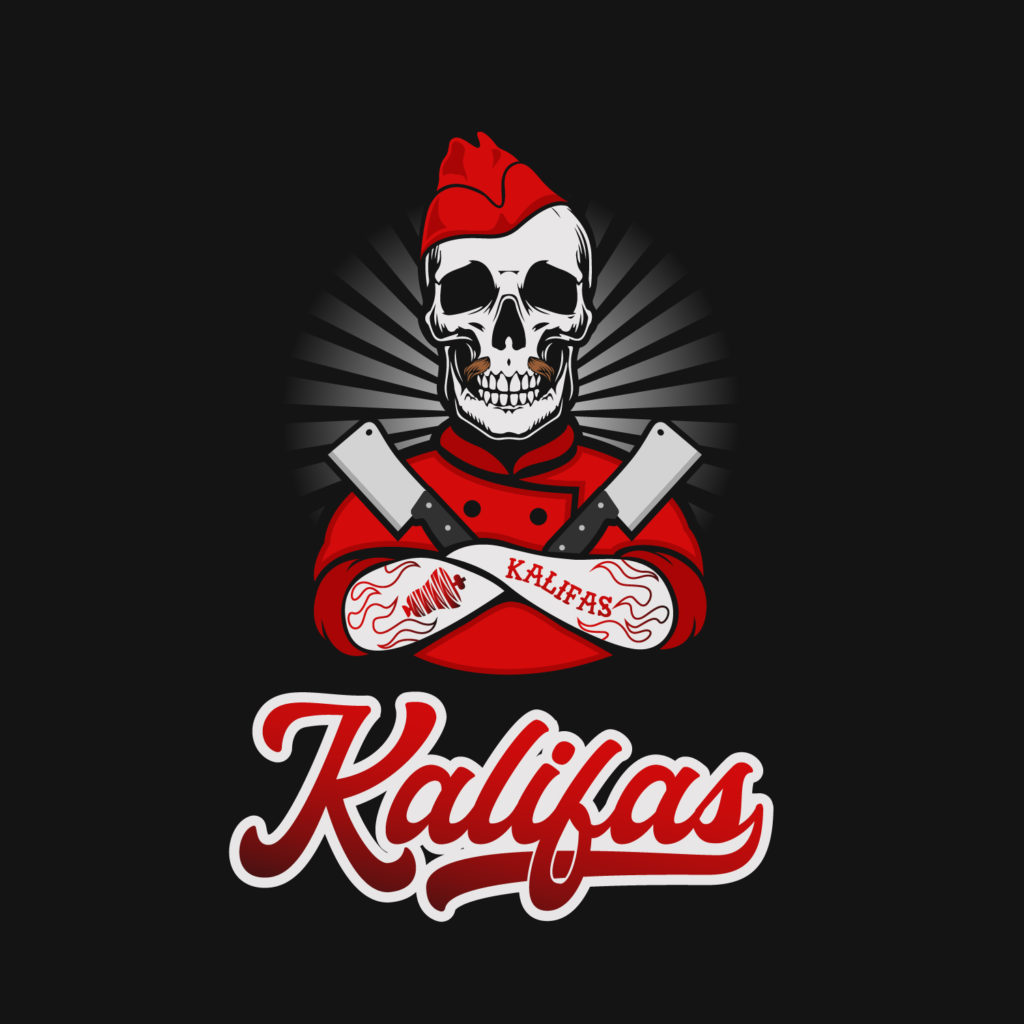 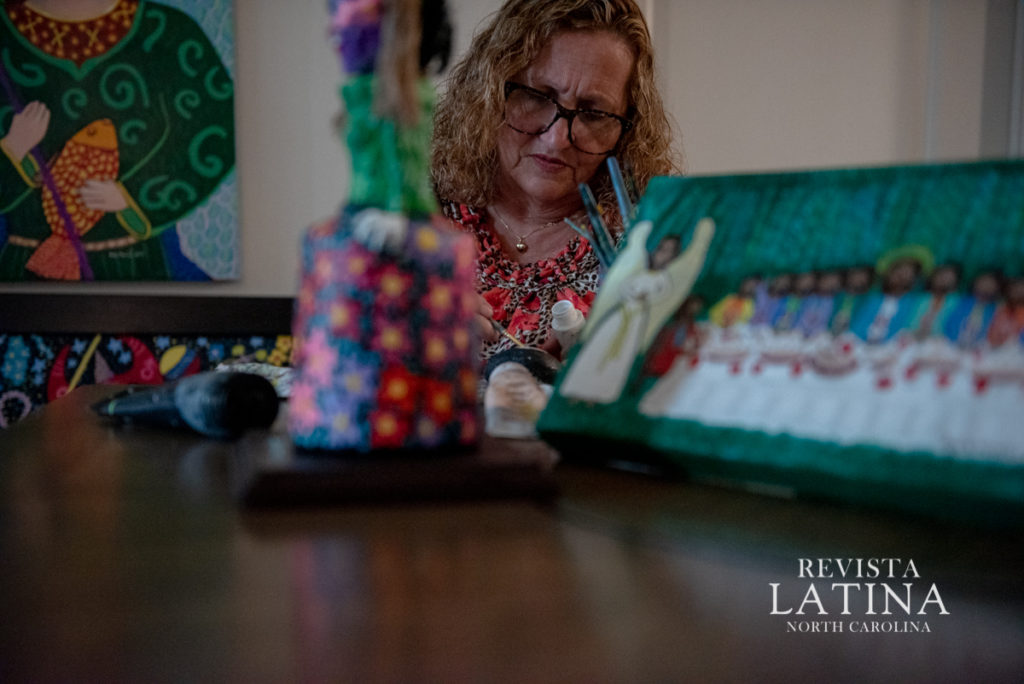 No Comments
Get Directions
He was born in Vaclencia Venezuela, his beginning was in the year 2000. In 2007 he participated in the First Biennial of Popular Art ahhh m Naguanagua _Venezuela, and in the successive biennials until the VI in 2017. Barbaro Rivas Popular Art Museum in Petare Caracas. Collective Exhibitions 2013 and 2014. Faces of our peoples 2014 Venezuela. Art without borders Read more... 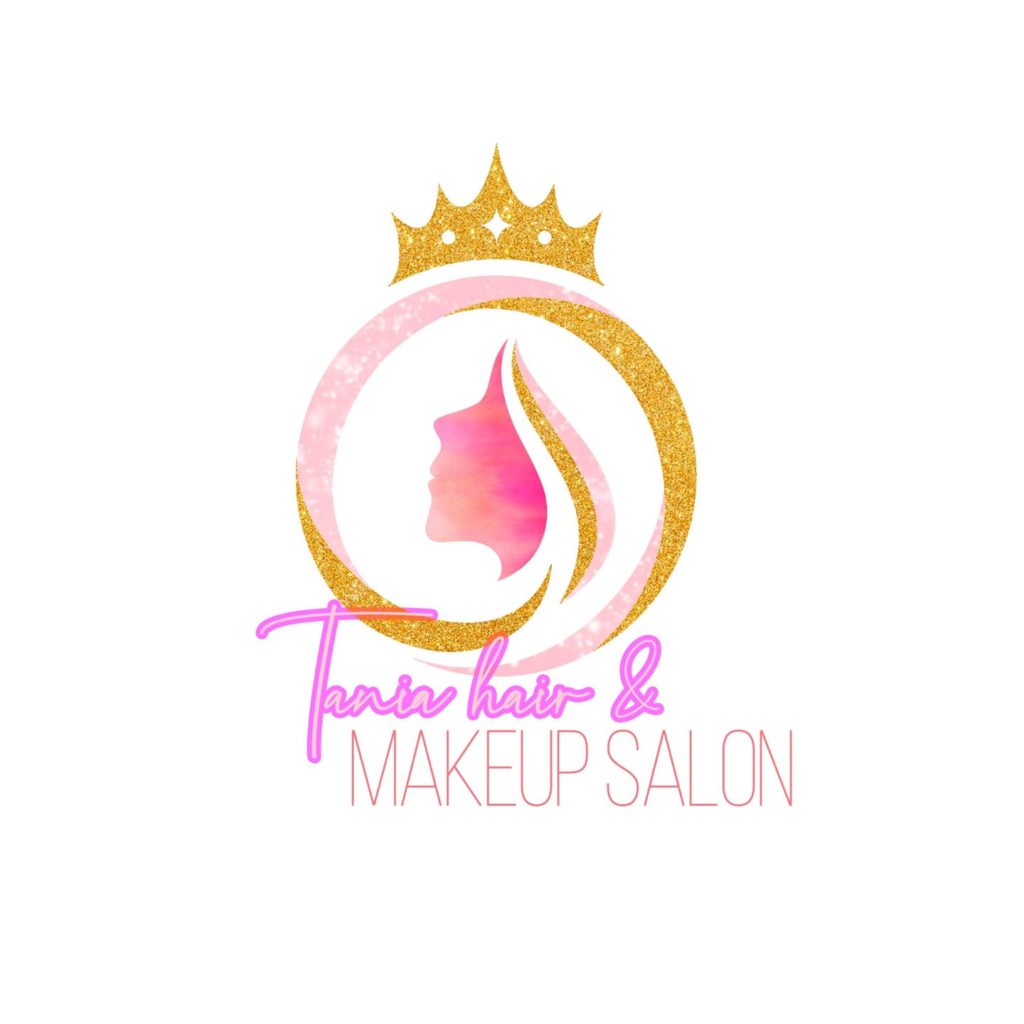 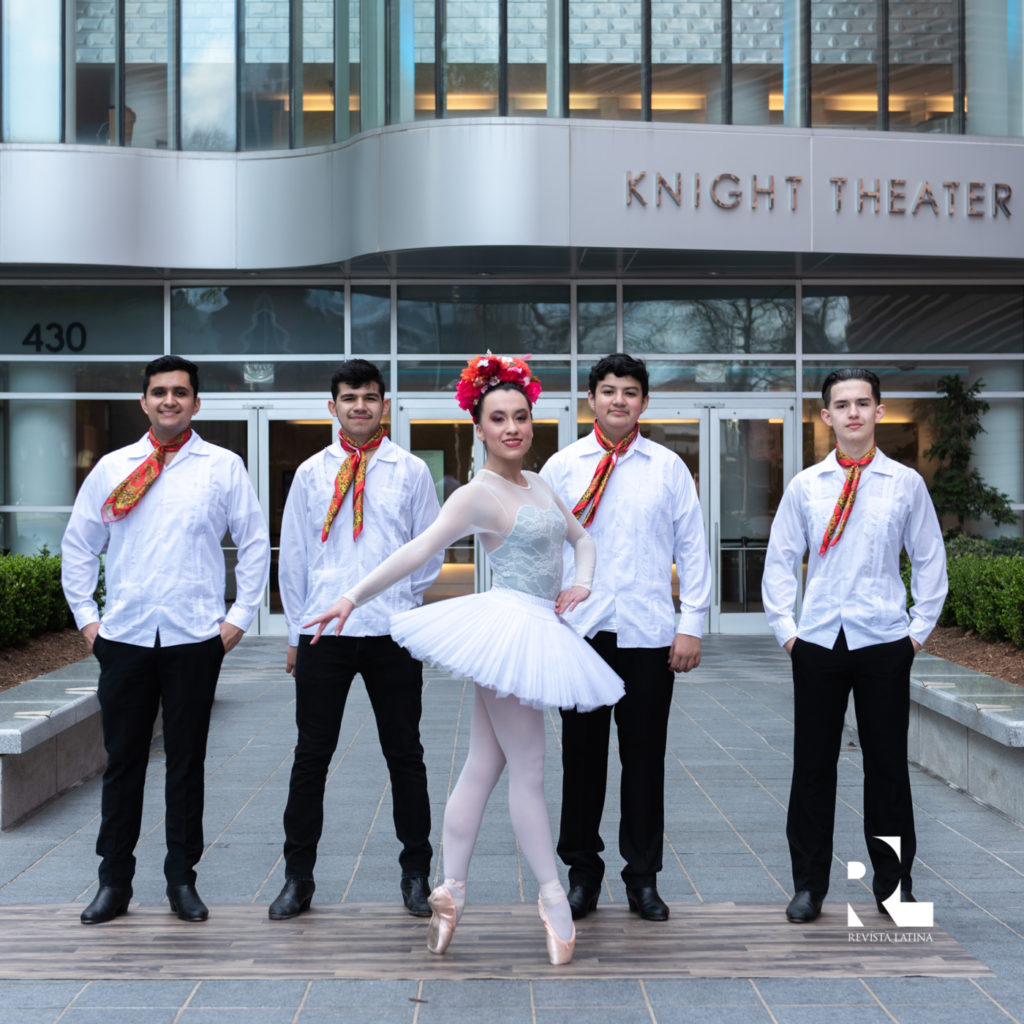 No Comments
Get Directions
Melody Shanahan was born in Charlotte NC, she is an alumna of the Northwest School of the Arts, was a member of NHJS (National Honor Junior Society) and NHSDA (National Honor Society for Dance Arts), currently studying her High School at NCCA. Her mom is from Mexico and her dad is from Buffalo New York of Irish descent, she is Read more...
View all