A tour among great Works

From the pre-Hispanic era of Mexico and Latin America, to the history of modern art of the best European painters.
All this in one place.

One of the most emblematic works that we can appreciate is . The Road Menders ( Los peones camineros ) by renowned impressionist painter Vincent van Gogh from the year 1889 from the post-impressionism period, Modern art .

Masterpieces by great artists that we cannot miss the opportunity to admire, such as Portrait of Paganini (1832), by Eugene Delacroix, a French painter from the 19th century Romanticism period.

Pablo Picasso, Woman with a Green Hat, 1939, is part of the magnificent collection called “The Phillips Collection”, works that now belong to the first Museum of Modern Art in Washington DC, founded in 1921. 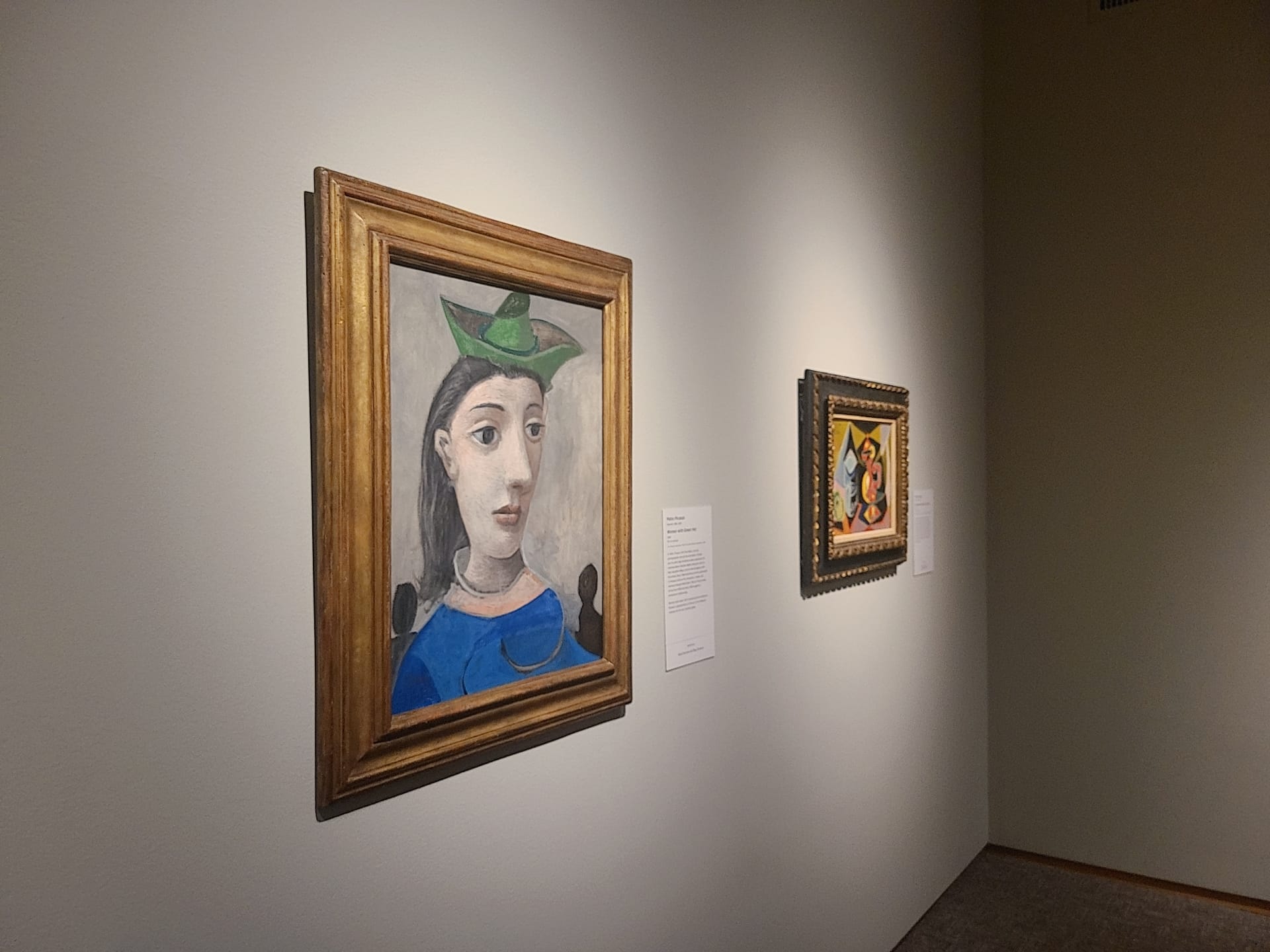 Gustave Courbet, Berthe Morisot, Claude Monet are among the more than 50 great works in this exhibition in its final weeks at the North Carolina Museum of Art.

Also in the same museum there is an important and interesting exhibition where we will find historical pieces of ancient America from seven countries, among them: Mexico, Guatemala, Ecuador, Costa Rica, Peru. Pieces, sculptures and artifacts of great historical value that represent the culture with which we identify ourselves and bring us closer to a reunion with our roots. 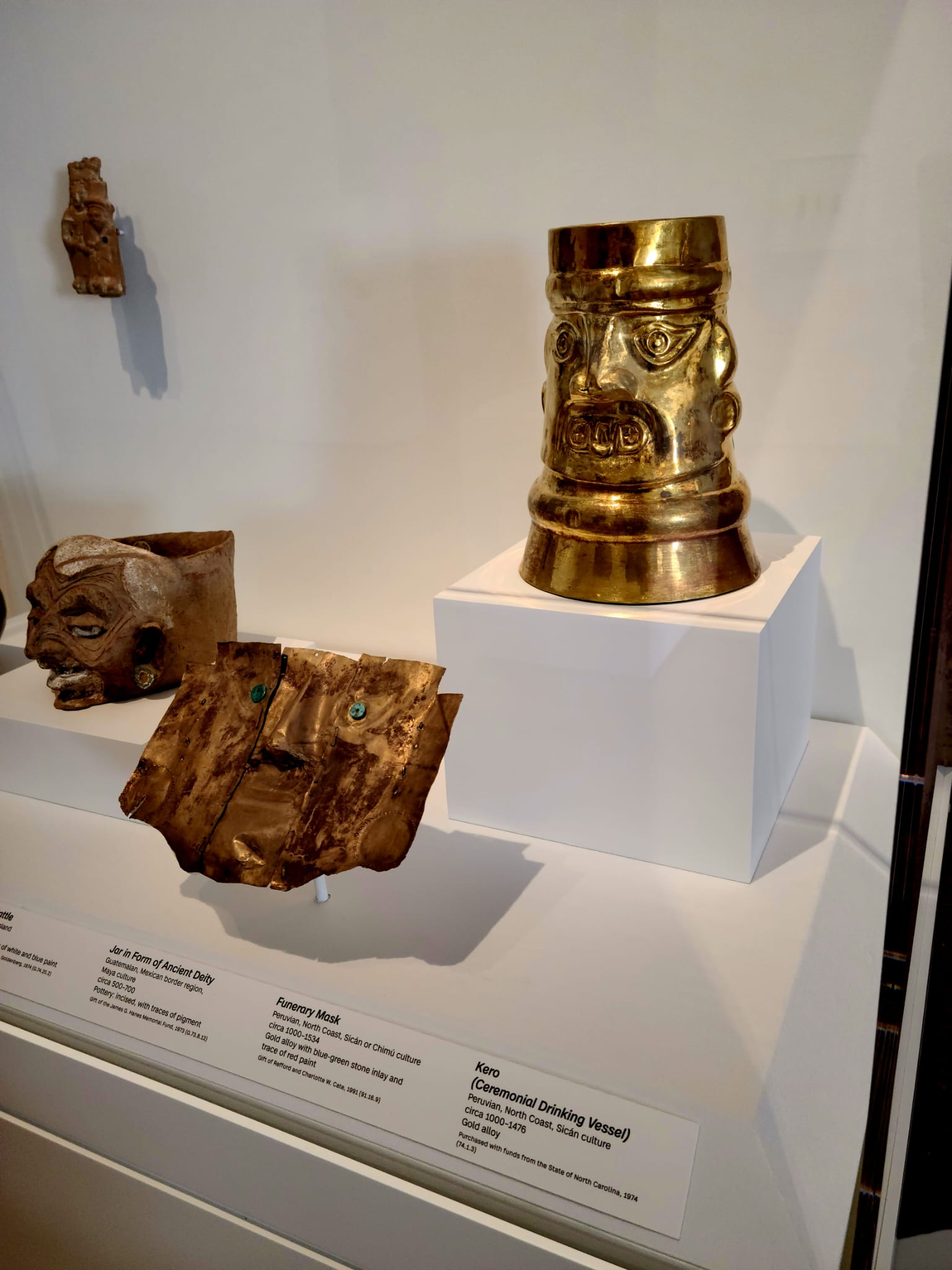 The enigmatic Toltec figure of our Mesoamerican peoples, whose astronomical and religious knowledge influenced most of the indigenous peoples of those times. Part of the historical and cultural wealth of Mexico that we can discover and visit in its entirety in Los Atlantes de Tula in Hidalgo, Mexico, formerly called Tollan, which was the capital of the Toltec state. 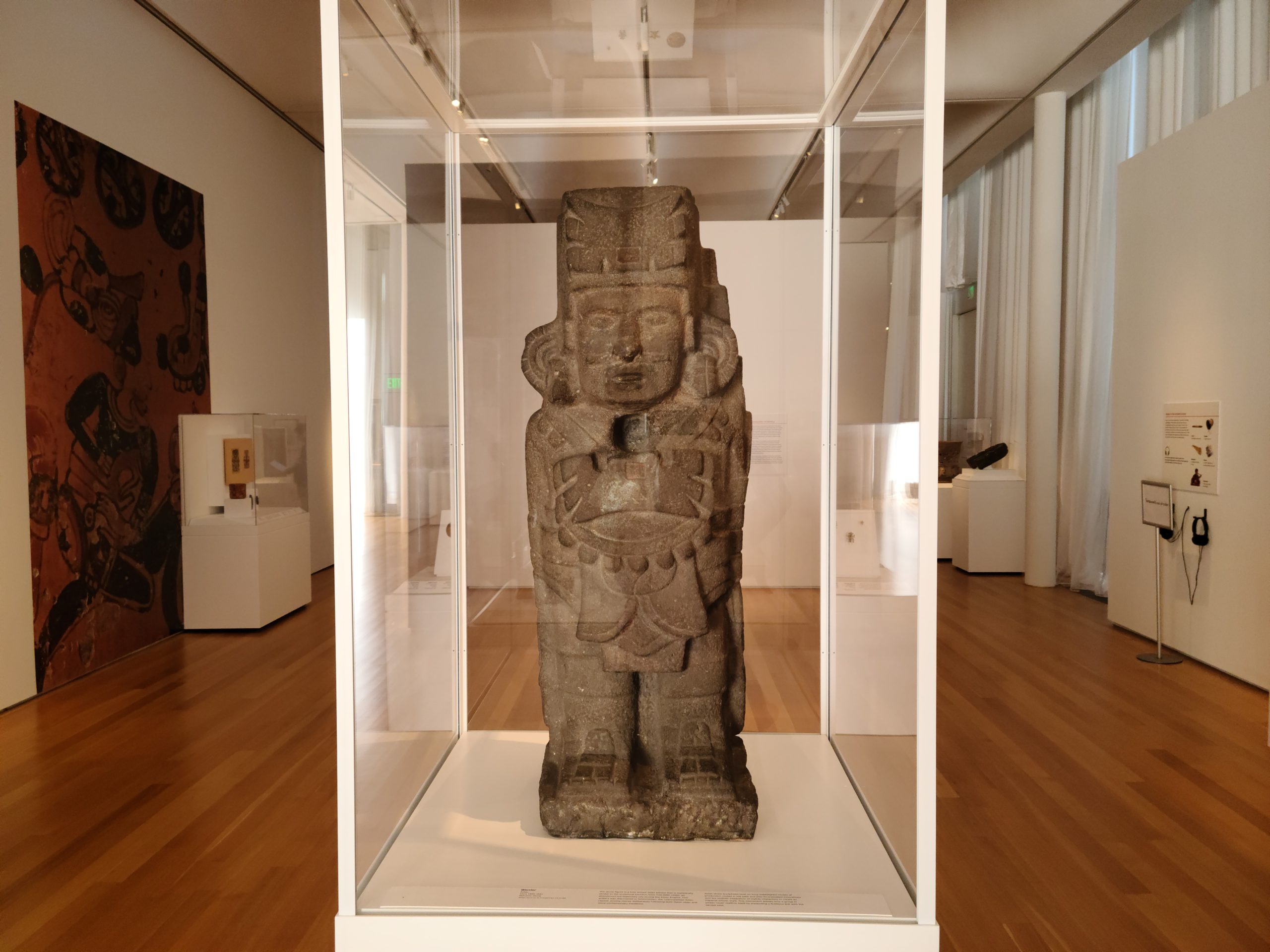 Historical Mayan pieces of ball games that were played between the years 550-850, artifacts from ancient Mesoamerica from different regions with great cultural and historical importance are part of a large number of pieces that we can see these days and many of them will bring us closer to our origins, principles and help us to have a social cohesion. 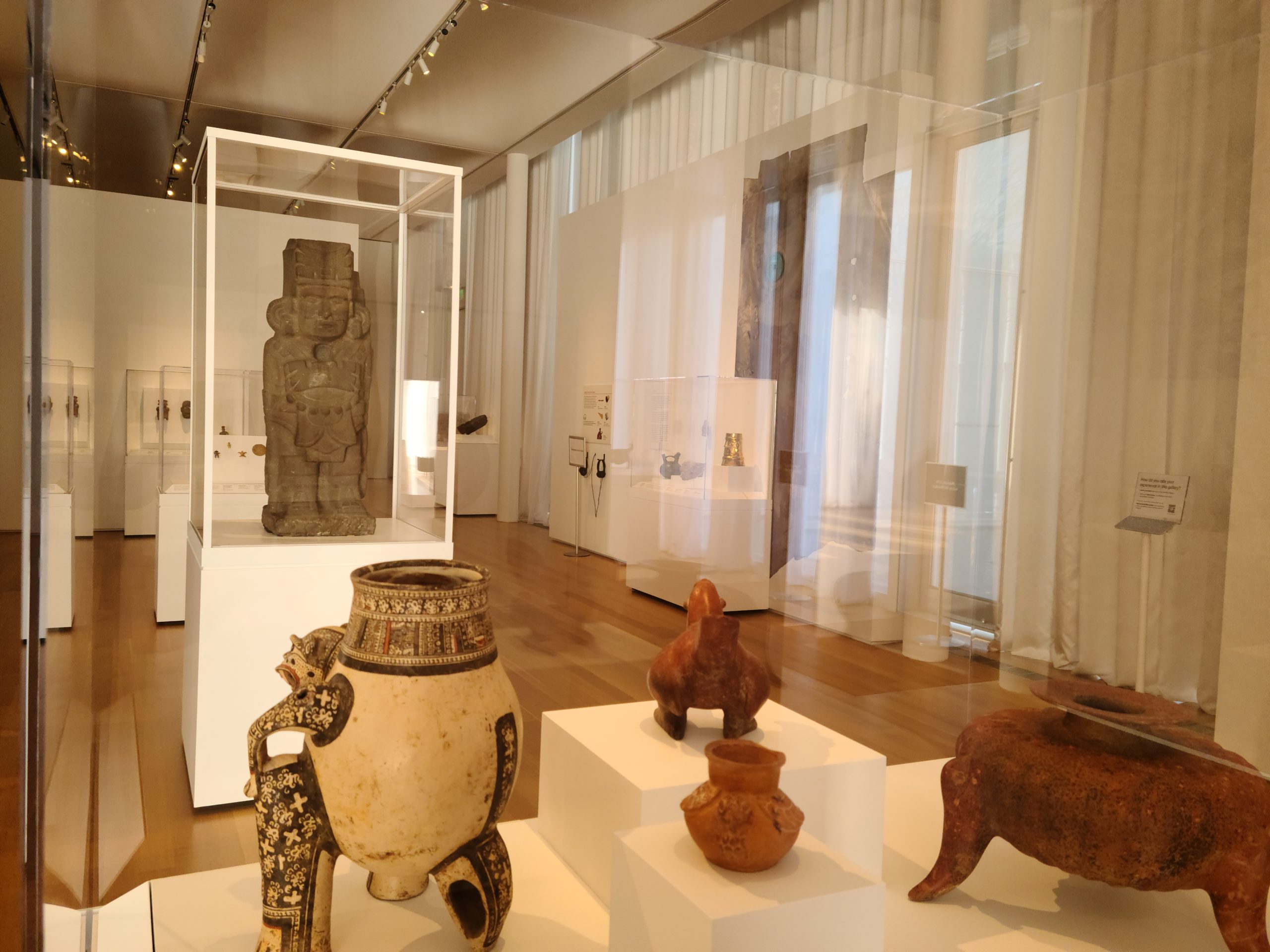 Exhibits worth visiting these days.

With longing I remember those moments of uncontrollable laughter that caused me stomach aches. I thought time was running slowly. But the reality is that time ran out for my childhood, and with his departure he dragged loved ones and dreams...
Author

How to celebrate Valentine’s Day