Climate migration, the case of the Bahamas 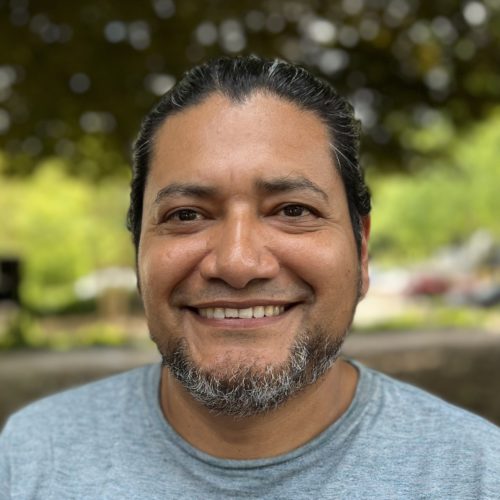 The destructive passage of Hurricane Dorian, especially over the Bahamas archipelago at the beginning of September 2019, has given us new warning of the negative effects that climate change is having on ecosystems around the planet.
The vast majority of the populations affected by this natural disaster are faced with the terrible reality of not only having lost their heritage, loved ones and community, but also the uncertainty of not knowing what will happen. The rebuilding process can take months or even years. Without sources of work such as tourism, a solution does not seem close. 70,000 people were left homeless. Many are still missing and as if that were not enough, storm Humberto brought rains that make rescue and debris removal tasks difficult. 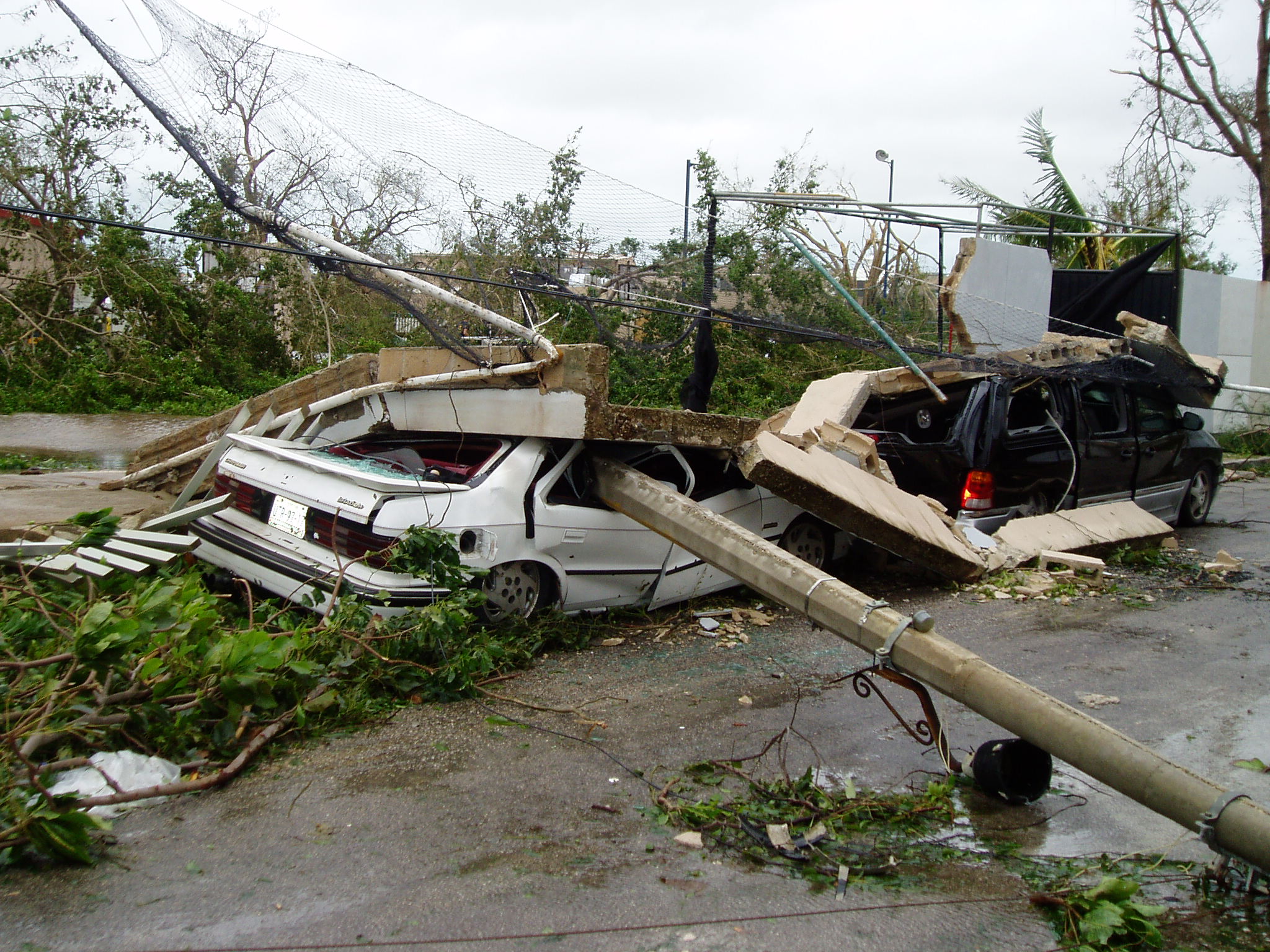 Faced with the tragedy, those who could went in search of refuge to the city of Nassau or Florida, among other places where they have family or friends in the best of cases. But what about all those who have nowhere to turn? Where will they go? All of these people need food, water, and a place to rest on a daily basis.
Added to this is the possible outbreak of epidemic diseases that can spread rapidly due to the lack of health resources, mainly affecting children and the elderly. The international aid that is so valuable at this time is not permanent. Eventually the population has to find their own means of subsistence. If the homes that were destroyed by the winds and rain are not rebuilt in a short time, the inhabitants of the affected region will have to migrate to other places where they can find a livelihood.
Obtaining humanitarian and work visas in other countries takes time. Among the much that is lost in these events are valuable documents such as passports and official identifications. We have to remember the great journey that thousands of Haitians have gone through after the 2010 earthquake. After years of traveling from their country of origin, passing through South America, Central America and already at the border with Mexico, the door was closed and with it the promise of being able to enter the United States to start a new life. For many of them, the option of returning to their country was not viable, because they knew that nothing but misery awaited them, so several of them preferred to stay in Mexico despite the many dangers they may face. Adapting to another culture is not an easy task. Barriers such as language or local customs make it difficult for immigrants to rebuild their lives.
But the most difficult thing in terms of adaptation is the intolerance of the local inhabitants who see with displeasure how their neighborhoods are transformed. This is an attitude that is gestated by the lack of information. We have already seen how from the spheres of power, be it political or economic, immigrants are accused of all the evils that society suffers, diverting attention from the main focus that generates these exoduses. Climate change is a real problem that is being caused by human activity, especially its great dependence on fossil fuels. By breaking the balance of the environment, we unleash a series of events such as the increase in global temperature, resulting in more fires, floods and high-intensity hurricanes, affecting the lives of hundreds of thousands of people.
We still do not know the real dimension of the human disaster in the Bahamas, but it is to be assumed that once again, as in many regions of the planet, thousands of climate migrants will be looking for a new place to live. Such is the case of the Puerto Ricans who left after Hurricane Maria.
All the Caribbean islands, Central America, Mexico and the east coast of the United States are exposed each hurricane season to being hit by these meteors, which also tend to be more powerful and unpredictable. It is important to be prepared for a climate emergency. Ask ourselves if we have the minimum security measures to survive one of these events or if we have defined a place to go. But we are lucky enough to be in a safe place. Are we prepared to receive and help our new neighbors?

26 January 2023 marks three years since WHO launched its first OpenWHO.org course on the then-novel coronavirus and started providing accessible, up-to-date and informative health knowledge for a diverse global audience amid the fast-evolving pandemic. As of this date, OpenWHO offers a total of 190 online courses, 46 of which address COVID-19 topics, and has totaled 7.4 million course enrolments.
Office Of Goovernor Roy Cooper

I am an animal that has scaly skin and lives in the jungle. That I am?

Planning to go to University? academic and financial requirements

A tour among great Works