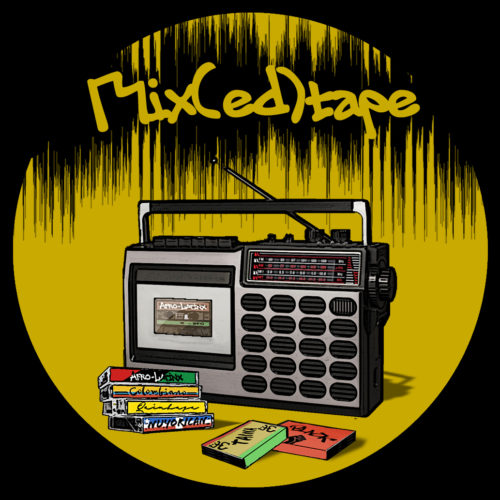 Afro Latin Mix ed tapehttps://tarheels.live/mixedtapepodcast/
Andrés Hincapié Education: PhD Economics, MSc Economics, BSc Industrial Engineering Profession: Tenure-Track Professor in the Department of Economics at UNC - Chapel Hill. Other: Host of The Mix(ed)tape Podcast, Dancer of Cobo Brothers Dance Company Column Name: Afro-Latin Mix(ed)tape: This column will be join with Mix(ed)tape co-host Melissa Villodas. Melissa Villodas, PhD LMSW LCSW-A is the co-host of the Mix(ed)tape Podcast, a project that takes an anti-racist approach to center the contribution of Black people and culture across Latin America and its diaspora through dance and music. She is a recent PhD graduate from the University of North Carolina Chapel Hill School of Social Work. Her research focuses on the role of connectedness and where we live on the health and wellness of marginalized groups. Melissa received her Master of Social Work (MSW) degree in 2015 from New York University (NYU), and Bachelors of Arts in English writing from Nyack College in 2012. In her free time, Melissa enjoys dancing and has been dancing to Afro-Latin music for 6 years. Melissa started her dance journey in 2016 with Lorenz Latin Dance Studio in the Bronx, NY and has been dancing with the Cobo Brothers Dance Company since 2019.

Are you into music? What does it mean for you? What does it represent? What feelings does it elicit? In their answers lie the reasons the series “Were You Listening?” of the Mix(ed)tape Podcast was created. In this series we explore blackness in the songs we love. We translate and contextualize predominantly Afro-Latin songs that talk about blackness in the Americas, the beauty and the pride, but also the perils and the difficulties.

This project was on my mind long before it was launched in 2020. Way before being an economics professor at UNC-CH I was already a salsero. I breathe in salsa and exhale more salsa. I dance salsa while I do my scholarly work, while I clean, as I walk in the street. I dance salsa when I am happy and I certainly dance it to aid in my struggles with depression. The collection of songs that captures those moments of my life that will stay in my memory forever, what I call the soundtrack of my life, is plagued with salsa and Afro-Latin music.

Eventually, I started listening more intently to what some of these songs were saying. They spoke of love, like “Brujería” by El Gran Combo de Puerto Rico, heartbreak, like “Que Alguien Me Diga” by Gilberto Santa Rosa, happiness like “La Negra Tiene Tumbao” de Celia Cruz, but they also talked about social injustice, like “Han Cogido la Cosa” del Grupo Niche, and importantly, many of them talked about what it means to be black in Latin America, like “Las Caras Lindas de Mi Gente Negra” by Ismael Rivera.

While I was still living in Colombia, many songs served to capture various moments of my life. For instance, “Mi Sueño” by Willie Colón always reminds me of the daily trip to high school in the mellow, early mornings of my hometown Pereira. However, when I moved to the U.S. and started participating in the social dance scene, the lyrics of the songs gained new relevance. Time and time again I found myself having a secret connection with a song while the person I was dancing with, most often a non-Spanish-speaker dancer, could not access that other marvelous dimension of the song. I wished in those moments that they could understand what the songs were saying; maybe then they could dance with the appropriate gravity as Ismael Rivera sang “El Negro Bembón” or as Jimmy Bosch sang “Otra Oportunidad”.

My interest in contextualizing songs to augment the way in which we interact with them as dancers or listeners found a catalyzer in the tragic murder of George Floyd. I wanted dancers and music lovers to discover, or perhaps rediscover, how much Afro-Latin music leans on the topic of blackness on its lyrics, I wanted us to honor and explore blackness in the Americas through the lyrics of the songs we love.

I remember the exact moment in which I decided to finally commit to the series. I was driving to Wilmington with Susan Mykalcio, the graphic content creator of the Mix(ed)tape Podcast, we were betting on who could better drum a 2:3 clave with the left hand while drumming a 3:2 clave with the right hand. I mentioned my idea about the series to her and she insisted I pursue it. It was the final push I needed. I then talked to Melissa, the co-host of Mix(ed)tape, and she was also on board, which was fundamental as she is the one who edits all our episodes. I am incredibly thankful to the two of them because without them I am not sure I would have started this demanding but very satisfying journey. By now, in this musical journey we have contextualized and translated 22 songs in the Were You Listening? Series, some of them with the artists themselves! In the following months we will use our column here at Revista Latina to introduce our readers to some of our work in this very edifying series. 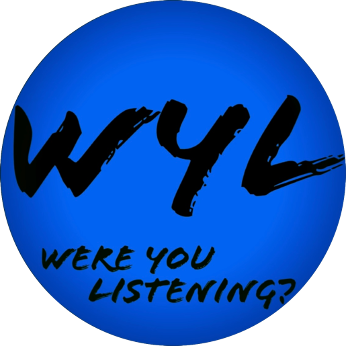 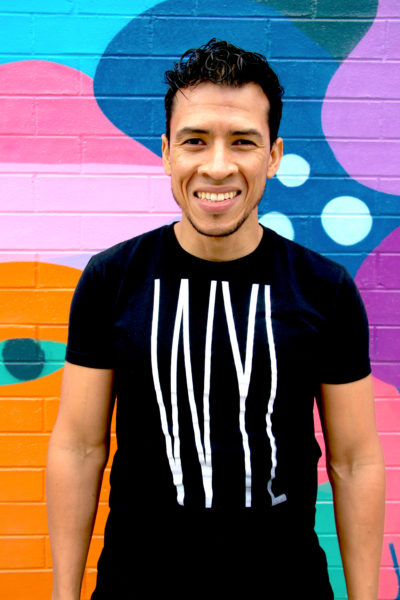