Nature under threat: what human beliefs and practices affect biodiversity?

By Quitzé Fernández
August 4, 2022
Must Read

Whether as an ornament, or for things as disparate as recreational drugs or witchcraft, many plants and animals are threatened by the irresponsible action of people.

The relationship of humans with nature has been problematic in many respects. There is no doubt that several problems, from the reduction of biodiversity to global warming, have to do with the action of man on his environment.

Mexico is no stranger to the negative intervention of people over nature. In our daily lives, many plants and animals are used in the belief that they have healing properties, for ornament or for such incredible reasons as witchcraft or the use of recreational drugs.

Therefore, many species have become threatened or directly endangered and have special protection from the government. What are some of them?

ornamental cacti
It is well known that the famous Cerro de las Noas in Torreón, Coahuila owes its name to a small species of agave (Agave victoriae-reginae, subspecies swobodae) that was very common on the hill that today houses the Cristo de las Noas and the Cable Car. . However, its beauty led to its almost complete disappearance from the place, as well as from others such as the Fernández Canyon and the Jimulco Canyon.

According to the Official Mexican Standard 059 of the SEMARNAT, the noa is classified as endangered , so the person who is detected transporting a specimen, without verifying the origin of a nursery with a document, can get into legal problems.

Another similar case is the bishop’s hat (Astrophytum myriostigma) , which is also highly valued as an ornamental plant and is included in the same NOM under the category of threatened.

Although native peoples such as the Wirkuta (Huicholes) already used peyote (Lophophora williamsii) in a sustainable way in their religious rituals, the intervention of people from outside the village in search of recreational experiences has led to these cacti now being a species subject to protection according to NOM 59.

More recently, the use of ayahuasca has also grown, a mixture prepared from the plants Banisteriopsis caapi (yagé, ayahuasca) and Psychotria viridis (chacruna) , which together generate hallucinogenic effects due to the presence of the DMT molecule.

This product of Amazonian medicine has an ambiguous status in Mexico (in other countries it is already expressly prohibited) but it is increasingly requested by people seeking a “mystical” or self-discovery experience , far removed from traditional South American rituals. Where it appeared.

animals for witchcraft
Throughout the world there are numerous examples of how the “magical” beliefs of people are the threat of many animals. In some parts of China and Vietnam, powdered rhino horn is credited with medicinal and miraculous properties. Some species of turtle are also on the verge of extinction because, in part, the Taiwanese believe that it can cure cancer. The use of owls in black magic and witchcraft is one of the main factors for the covert trade in these animals in India. And so we can continue.

Without going any further, the hummingbird , that beautiful bird so present in the pre-Hispanic imaginary, is at risk in Mexico due to the “moorings” that are made to get a partner. To make these ‘moorings of love’ , sorcerers or shamans usually put a female hummingbird and a male in a red bag, pour honey on them and tie the bag.

Thus, with these examples we can realize that the use of species for ornamental, recreational or “magical” purposes is one more of the threats that hang over biodiversity. Making responsible and informed use of natural resources can help us get to know it better and respect the fragile balance they represent.

Share
Facebook
Twitter
WhatsApp
Linkedin
Previous articleBack to School Means Time to Get Children Up to Date on Required and Recommended Vaccines
Next articleOn Your Feet! The Story of Emilio and Gloria Estefan; Interview with Eric Woodall Producing Artistic Director.
- Advertisement - 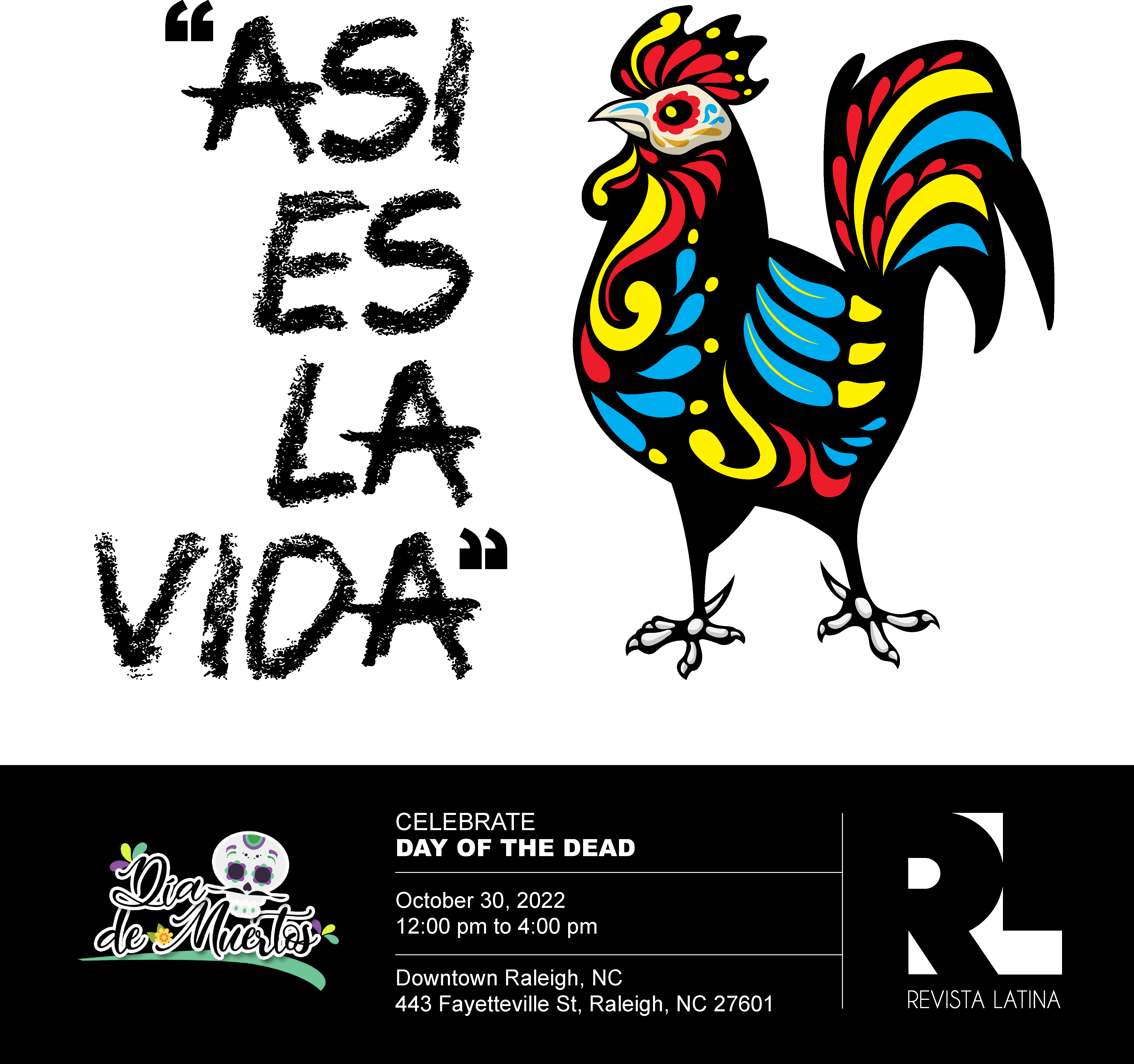