By revistalatinanc
December 2, 2021
Must Read 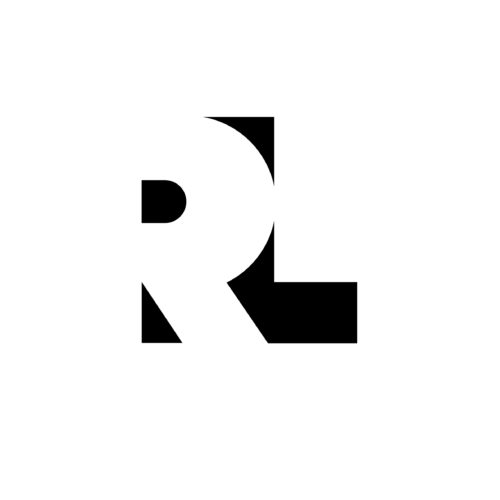 Raleigh, NC- Local Latinx community organization El Pueblo recently attended actions that included a caravan rally and community party to celebrate North Carolina’s progress in ending the cruel practice of shackling incarcerated pregnant people and to stand in solidarity as the US Supreme Court. Listen to the arguments. that will determine the future of abortion access in North Carolina. These events were led and supported by various organizations, including Planned Parenthood, ACLU, SisterSong, PSL Carolinas, Muslim Women For, NARAL, and Carolina Abortion Fund.

The justice of abortion is undoubtedly linked to immigration justice. In 2020, news broke of women who had been sterilized without their consent while in a detention center in Georgia. A violation of human and reproductive rights. The individuals in these cases had no voice in the decisions made about their bodies. Cruel and unjust, these abuses highlight the need to abolish detention centers, as well as to expand, protect and implement reproductive rights.

“Everyone should have the right to have children, not to have them, and to be able to parent their children in a safe environment regardless of their immigration status or country of origin,” said communications manager Verónica Aguilar.

The impact of abortion restrictions and bans falls most heavily on people who already face discriminatory barriers to health care, including women, blacks, indigenous and other people of color, members of the LGBTQ + community, youth, people with disabilities, the working class and immigrants.

Barriers Latino immigrants face may include things like limited access to transportation to centers that are often few and far between, language access as most information is available only in English, contributing to limited knowledge of the system and laws (history with the medical system and government institutions), stigma, mistrust, and fear in government systems that can prevent people from seeking care, and high costs for people who are often working class.