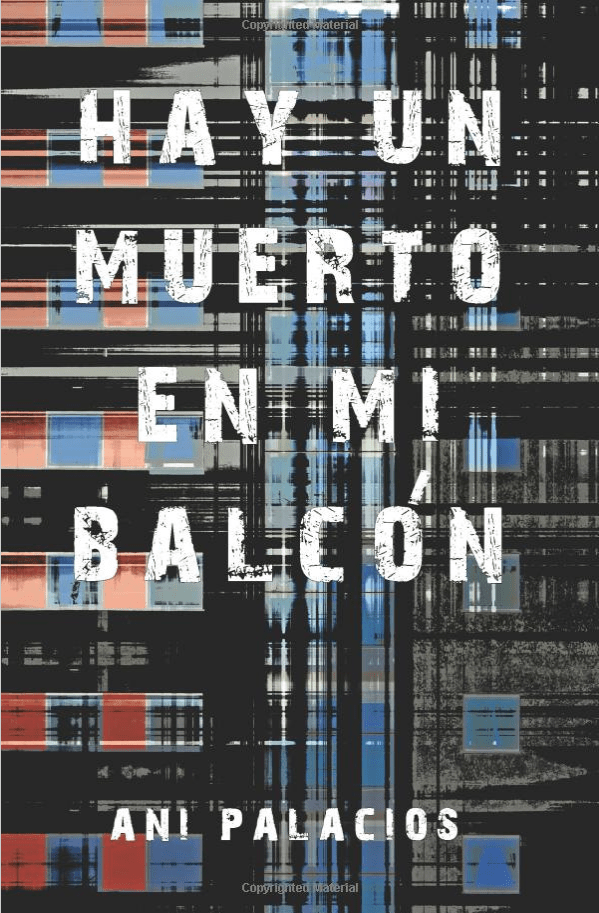 I was born on October 31, 1967 in the beautiful city of Guayaquil in Ecuador, and I have loved writing since I was a little girl. I started writing for the school newspaper when I was twelve years old, and then in 1983 I became the editor of the Urdesa High school Newspaper. Having parents from two different cultural backgrounds (Lebanese father and Spanish-Portuguese mother) as well as having lived in various countries in Europe and the Americas, have given me a broad perspective in many different areas of life; it has allowed me to communicate my emotions to a varying audience through my writing. Although I have never published professionally, I have contributed editorials to Mundo Latino, a local Charlotte newspaper, and my poetry has been part of Arte Latino Now exhibitions as well as in the El Quijote Festival. I have also been a finalist in several international literary competitions including Certamen de Poesia de Valores Humanos and Certamen de Poesia Mujeres Extraordinarias sponsored by Letras Como Espada (Toledo, Spain); Certamen de Poesia LLuvia de Letras, Certamen de Micro Relato de Terror y Fantasia sponsored by Ediciones de Letras and the VII Certamen de Literatura (Buenos Aires, Argentina) 2016. In the future, I hope to be able to publish my novel as well as a book of poetry.

Sorry, the comment form is closed at this time. 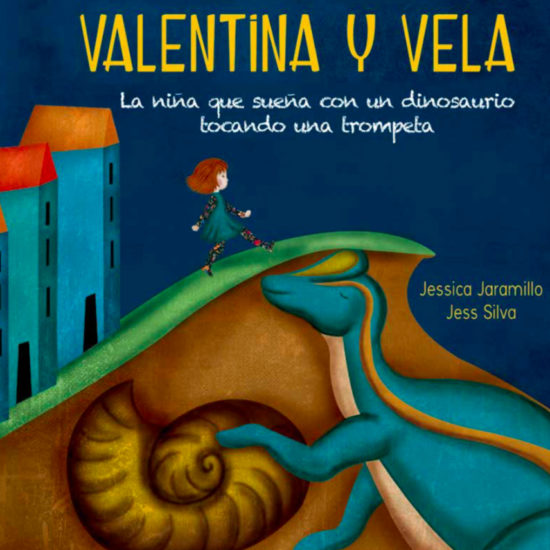 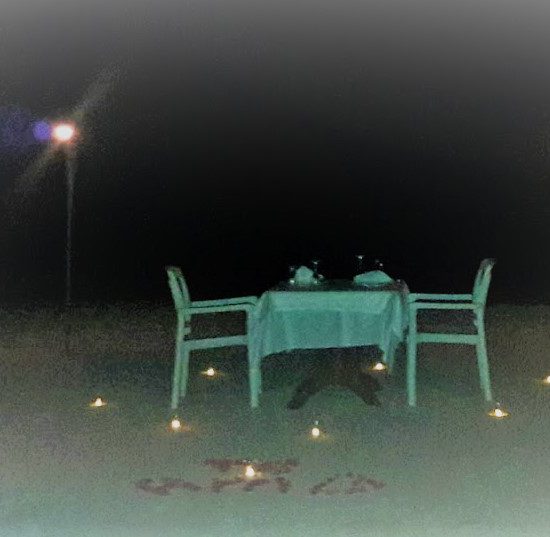 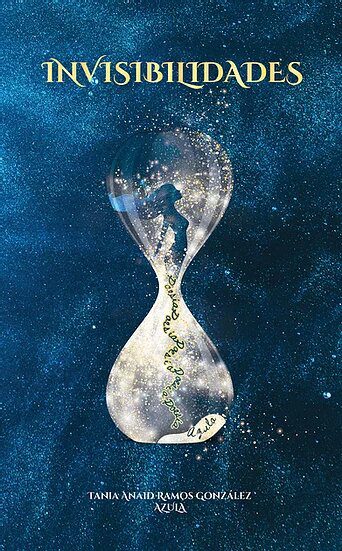 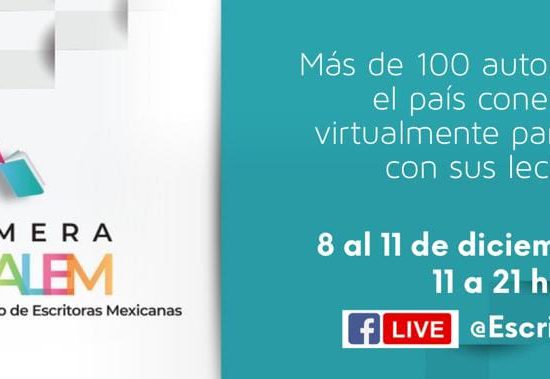 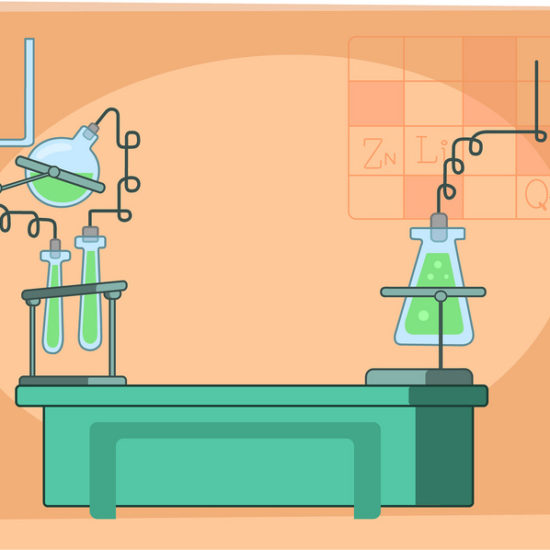 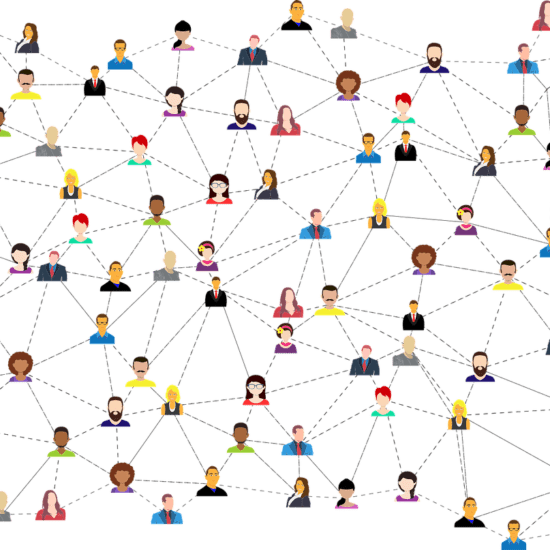